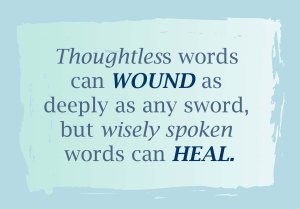 This scripture is an oft quoted one, more often out of context, incomplete and without proper investigation of the text. Almost every time I’ve come across this scripture, it has been used to show the cause and effect of things that happen not realizing the error which this can lead to.

To begin with, we need to read the complete segment of verses which form a connected-string-of-thought starting from verse 19 right up to verse 21.  They read as follows:

“19A brother offended is harder to be won than a strong city, and contentions are like the bars of a citadel. 20With the fruit of a man’s mouth his stomach will be satisfied; He will be satisfied with the product [fruit] of his lips. 21Death and life are in the power of the tongue, and those who love it will eat its fruit” (Prov 18:19-21 NASB).

A systematic breakdown of these verses in the order given is necessary to properly comprehend the meaning intended by the writer (Solomon).  Solomon links up all the three verses (19, 20 & 21) to make a point.

Firstly, verse 19 starts by saying that a brother offended is harder to be won than a strong city, and contentions are like the bars of a citadel. He starts by saying; that a brother offended by a harsh, rash or an insensitive tongue is often deeply offended and is harder to be won back into fellowship. The barrier raised as a result of this offence produces a contentious spirit between the two persons concerned that are like the iron bars of a citadel (fortress), difficult to remove or melt down.  Here we see the most important point – that words carelessly used/ misused can cause hurt and damage between friends, family, colleagues, etc. The effects described here are not supernatural in any way, but normal natural wounds that are caused due to the use/misuse of our tongues.   This is the first conclusion to note with regard to verse 19.

Secondly, verse 20 states; “With the fruit of a man’s mouth his stomach will be satisfied; He will be satisfied with the product [fruit] of his lips”.  This scripture reveals that there is a connection between the stomach [heart] and the mouth. The Greek word for stomach beten means the “seat of mental faculties” or the “core of our being” or “the heart”.  So there is a direct correlation between the heart of man or as Mathew Henry renders it – the conscience of man – and the words of our mouth.  So when explained in this way it means; with the words of a man’s mouth his heart or conscience is satisfied.

To better understand what this means, we need to read another scripture which helps to throw more light on it.  Jesus said: “For out of the abundance of the heart [kardia] the mouth speaks. The good man out of his good treasure brings forth good, and the evil man out of his evil treasure brings forth evil (Mat 12:34b-35).  The Greek word used for heart here is kardia which also means the “centre and seat of spiritual life” or “the faculty and seat of the intelligence”. Jesus is clearly pointing out the relationship between the heart of man and the words of man. Here, when a good man brings out good things (words) out of the good treasure of his heart, he will be satisfied with the product of his lips (words) also, because out of the abundance of the heart the lips must speak the words. A good heart or Spirit-controlled heart will automatically bring out good words and vice–versa. It is not that our words have power to change circumstances or create them. But as Jesus is pointing to; our hearts are the real origin of these words. In other words it is our heart’s disposition towards the other person that really affects that person.  Words are only an indication (fruit) of how our inward man thinks in relation to that person. But nowhere does He say that whatever words we speak, will come true. Words can wound or bring healing and consolation to our spirits and to others, but they cannot change our reality or circumstances, simply because we are not God, who alone wields such power. That is a misconception and twisting of Scripture by the Word-Faith movement!  [There is a place for true confession of faith which springs from a believing heart. We will see more of this in part -2 which is a separate article].

Thirdly, look at verse 21 which is the main verse under consideration: “Death and life are in the power of the tongue, and those who love it will eat its fruit”.  Now when all the three verses are read together, the context and the matter Solomon wishes to bring to our attention becomes clear. Solomon did not just drop verse 21 into the middle of nowhere. Hence beware of picking up such verses in isolation of its context. The entire segment starts with verse 19, which says that a brother offended by our harsh or insensitive words is wounded and is therefore harder to be won over. In verse 20, he goes on to say these words uttered proceed from the heart and thereby reveal the heart’s true disposition towards the brother, thus making the offence even more hurtful. And only then does Solomon come to verse 21, wherein he states:  Therefore, remember, think twice before you speak – death and life are in the power of the tongue – meaning the ability to hurt and wound or build up and gladden are both options that are available to you (paraphrased). The argument begun in verse 19 is continued through till verse 21 and only then do we get the full correct understanding of what Solomon meant in verse 21.  Now look carefully at the latter portion of verse 21, it states “and those who love it will eat its fruit.”  What this simply means is that what you sow to others (in the form of hurting words or building-up words) you will reap – you will eat its fruit. So one can now clearly see the full and correct import of these verses which is only possible when taken properly in its context.

So we conclude that; our words spoken are not to be understood in the same way as God’s words spoken.  God alone is the Creator who is able to speak into existence things that did not exist (see Rom 4:17b).  For example: He spoke; And God said: “Let there be light”, and there was light (Gen 1:3).  He created the entire world by the Word of His Power, because He is God and sustains it also by His powerful Word (Heb 1:3b). We are not God! We are His creation, made in His image and likeness only and without the power to create anything with our words, except bringing hurt or healing to others in the realm of their emotions. Words spoken by us certainly do not have power to change another person or the circumstances in the world around him or us.

Finally, consider this verse: “Who is there who speaks and it comes to pass, unless the Lord has authorized and commanded it? Is it not from the mouth of the Most High that both adversity (misfortune) and good (prosperity, happiness) proceed? (Lamentations 3:37-38 Amp).

A Closing Thought: We need to understand that when the above verses are wrongly applied, it immediately brings fear and bondage instead of liberty. Very often the child of God is ridden with guilt by the wrong use of his tongue or he becomes fearful when somebody has spoken negatively in his situation or circumstances – a clear sign of bondage due to wrong interpretation of the above verses. In fact, the bible states things positively and a correct interpretation always produces peace and freedom.  Consider the following verses:

(1 John 4:18) – “There is no fear in love, but perfect love casts out fear. For fear has to do with punishment, and he who fears is not perfected in love” (RSV).

[Part – 2 (coming up):  There is a place for a true confession of faith which again is entirely different from the way, Word-faith ministers teach]

2 thoughts on “Are Death and Life in the Power of the Tongue?” 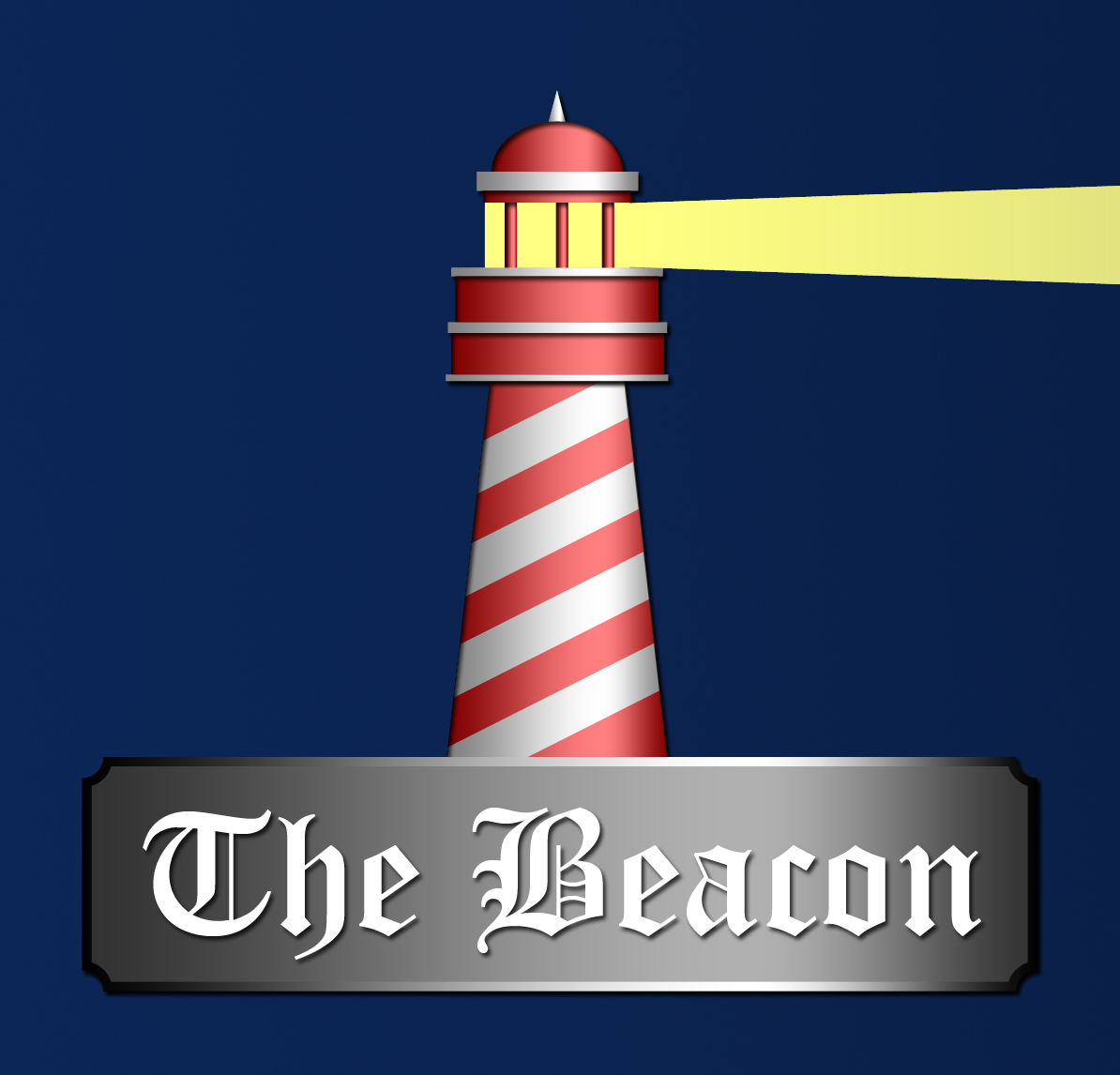